Being part of the Cloudeight Direct Computer Care service has allowed us to visit with many of you and to see a lot of the common problems that occur with Windows systems. There are many common problems and sometimes it takes some digging around to get to the bottom of them. We like to find out what is causing the problems with the computers we repair and sometimes we’ll keep on digging until we finally find it. No software program made is going to do that. 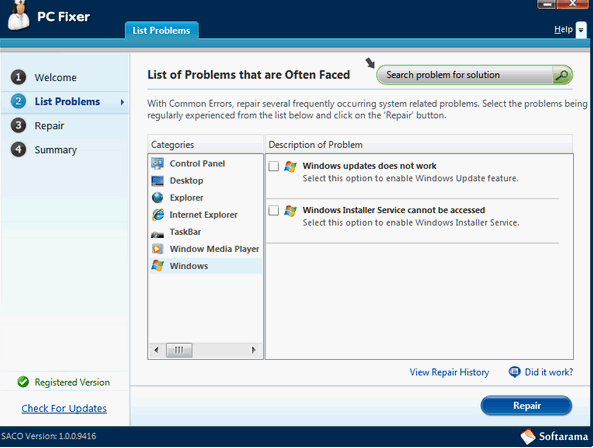 CaptainOptimizer does many things and it does most of the things it does it does better than any stand alone product we’ve tried. No software program is perfect, but Captain Optimizer is a program we think every Windows user should have in their utility and maintenance toolkit.