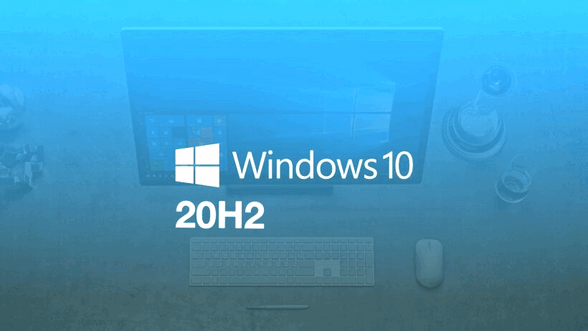 The much-maligned Microsoft scheduled rollout of two Windows 10 feature updates (version updates) a year may finally end in 2021. Not so much to appease disgruntled users, but to make it easier on Microsoft development teams working on Windows 10X as well as Windows 10. Windows 10X is the upcoming version of Windows 10 specifically designed to power foldable PCs and dual-screen laptops.

Wow! Only one new feature update (version) each year?

According to information obtained by Windows Latest, 2021 may be the year when Windows 10 users will only have to worry about “feature” updates – known to all of us as “version” updates – once each year. Microsoft has already started moving in this direction by releasing one major feature update and one minor feature update beginning in 2019

Alas, Microsoft is not making the one features update per year official yet, but it sure looks like a big break for Windows 10 users is coming next year if Microsoft does change to one feature update a year instead of two.

The second feature (version) update of 2020 will be released in October or November. But it won’t be called Windows 10 version 2010. Microsoft is changing how it numbers updates. After years of naming version updates for the year and month – 1903 for example – Microsoft is making a major change.

Microsoft has announced that the second feature update in 2020 will be called version 20H2 — it will not be called Windows 10 version 2010 or whatever.

In the future, Microsoft will use the H1 and H2 branding in version numbers to indicate that a Windows 10 version update (feature update) was released in the first or second half of the year, respectively. 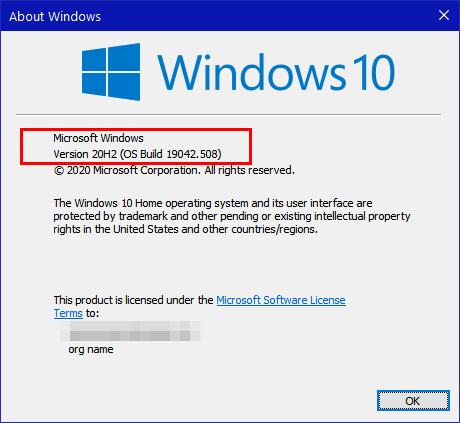 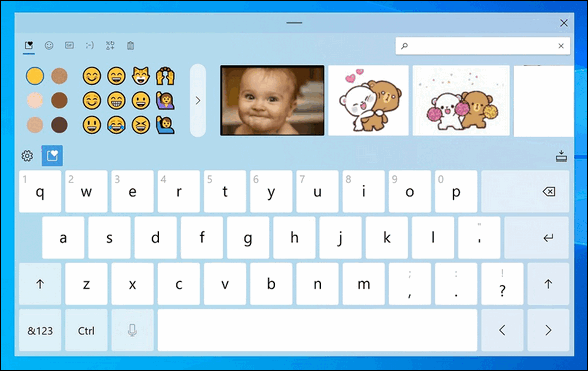 A new emoji panel and picker

A new emoji panel and picker that allows you to access your clipboard history. Also, the new touch keyboard gives users access to dynamic GIFs as well as recently used emojis. Also, the new emoji picker features a search box where users can search for emoji and GIFs. 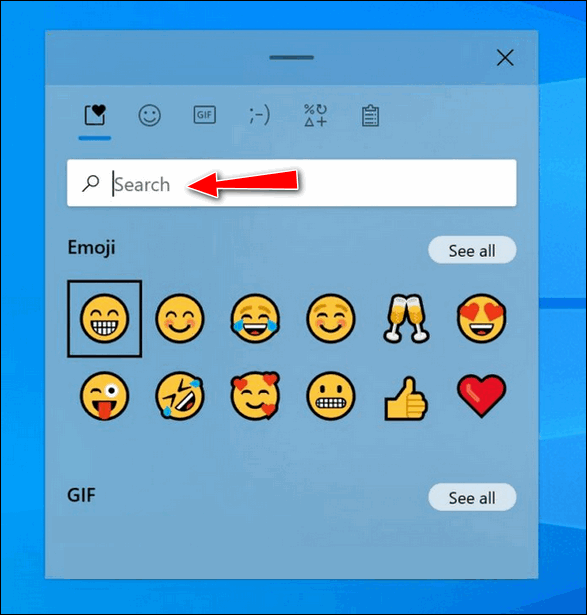