Operation DisrupTor Proves There is no Anonymity on the Web 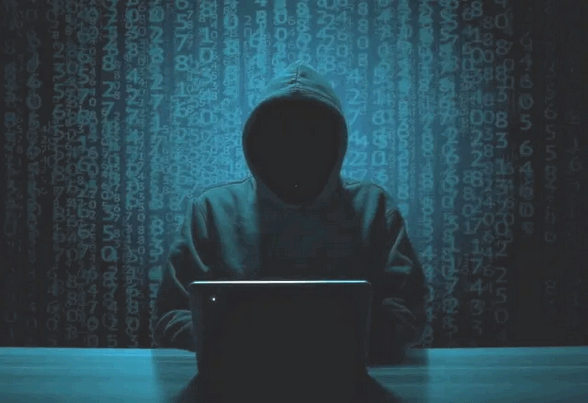 Despite what VPN and identity theft protection services, and “secure” webmail services try to tell you — we’ll stand by our conviction that nothing is anonymous on the web  If you are connected to the Internet with a phone, tablet, or PC or any other device, you cannot assume you have any anonymity.

Those using VPNs and TOR browsers and those who otherwise trying to hide behind a veil of enhanced anonymity found out the hard way that no matter what you do to hide your identity on the web you cannot depend on anonymity. despite what Norton or any VPN service tries to tell you to sell you.

Authorities seized more than $6.5 million in cash and virtual currency, as well as more than half a ton of drugs, in the largest dark web bust ever in the U.S., the Justice Department announced Tuesday.

A total of 179 buyers and sellers were charged worldwide by law enforcement agencies in the United States and Europe as part of Operation DisrupTor, named for the heavily-encrypted private web browser (Tor) most often used to access the dark web, authorities said.

More than 600 pounds of fentanyl, heroin, other opioids and cocaine were seized in the U.S. alone.

Authorities charged 121 people in the United States, 42 in Germany, eight in the Netherlands, four in the UK, three in Austria and one in Sweden after authorities identified more than 18,000 listed sales to customers in at least 35 states and several other countries. They also seized 64 guns.

Read the rest of this dailyvoice.com article here.