A lot of people seem to like the Snipping Tool, but Microsoft introduced a new and improved screenshot tool called Snip & Sketch. But as we computer users know, newer is often not better. And to be honest, there are at least a dozen screenshot programs that we know of and have tried that are better than Snipping Tool and Snip & Sketch, including our beloved FastStone Capture.

You would think that Microsoft, with its vast reserves of cash and the ability to attract the very top software architects and app engineers — and pay them lurid salaries — would be able to turn out great programs faster than Little Debbie turns out Nutty Bars. But alas, it never seems to happen.

Be that as it may, we do think that Snip & Sketch offers some unique features that may come in handy in unique situations. And it might be serviceable enough for those of you who don’t have or don’t want to install a third-party screenshot program. And for those of you who need to take a quick screenshot once in a blue moon (not the beer), Snip and Sketch will do the job.

Let’s take a quick look at Snip & Sketch so you’ll at least know that it exists and the kinds of things it can do.

The quickest way to open Snip & Sketch is to type Snip in taskbar search, not only will you be able to launch Snip & Sketch, but you’ll see that the Snipping Tool is also an option. You can also open it from the Windows 10 Start Menu. 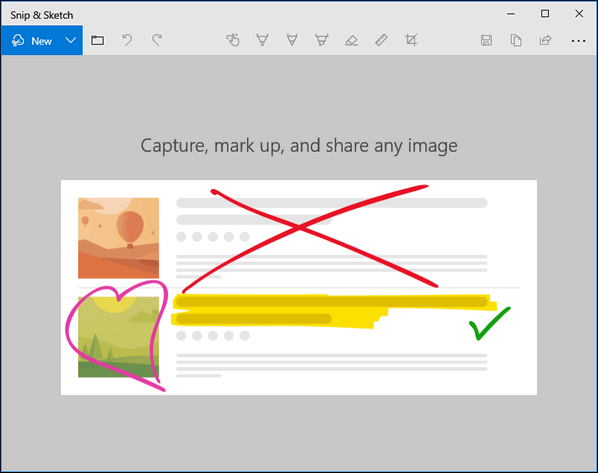 Want to snip & sketch? Easy! Just click the little down-arrow next to “New” and choose your option. 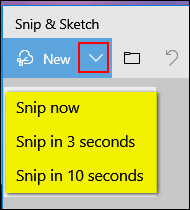 Next, choose the shape you want. For instance a rectangular snip, a freeform snip or a fullscreen snip.

I like freeform clips so that’s what I did. You’ll find various tools you can use to write on your snip – Ballpoint pen, Pencil, Marker, and if you’ve got a touchscreen PC and a stylus you’re in luck, you choose that option. 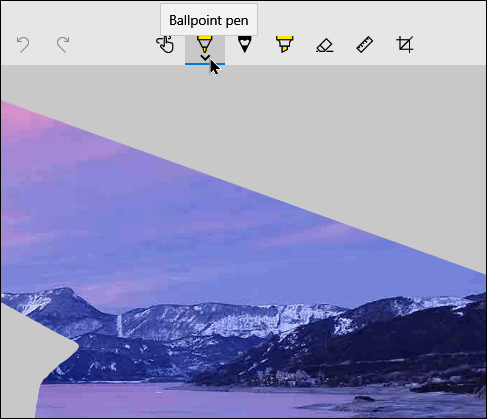 Once you choose your writing instrument (?), you can choose the color you want. 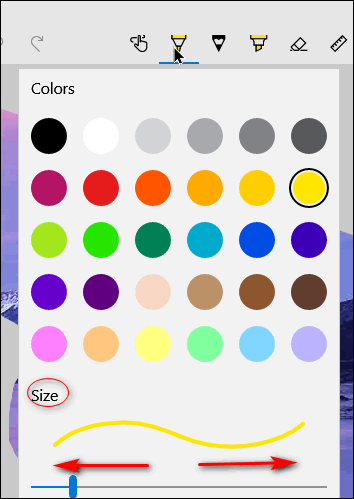 Aye Matey… write away. This laptop does not have a touchscreen, so no stylus for me. I don’t print well with a mouse, do I? 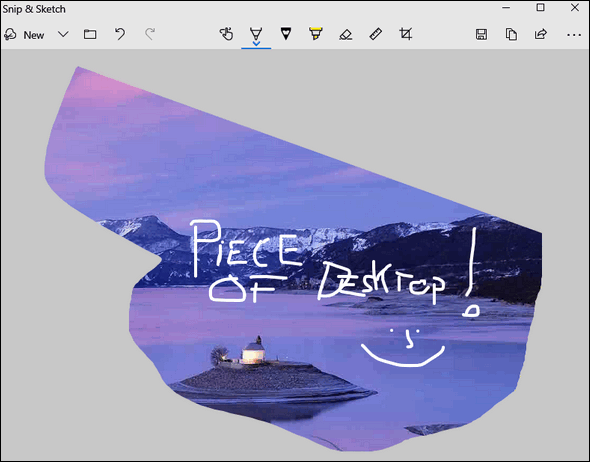 Snip & Sketch has a ruler, although I don’t know what you’re going to measure. I  think it’s for drawing straight lines. 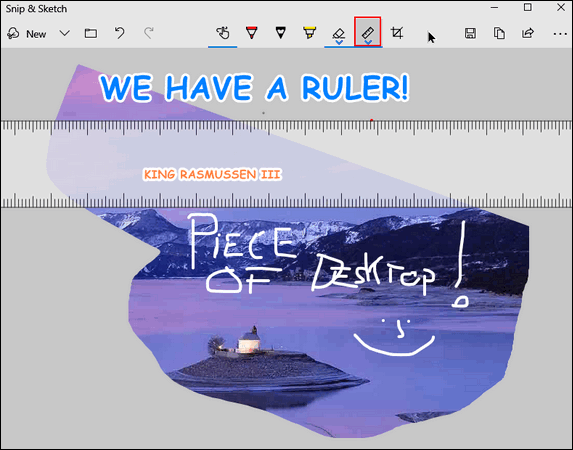 Snip & Sketch has a protractor, too. 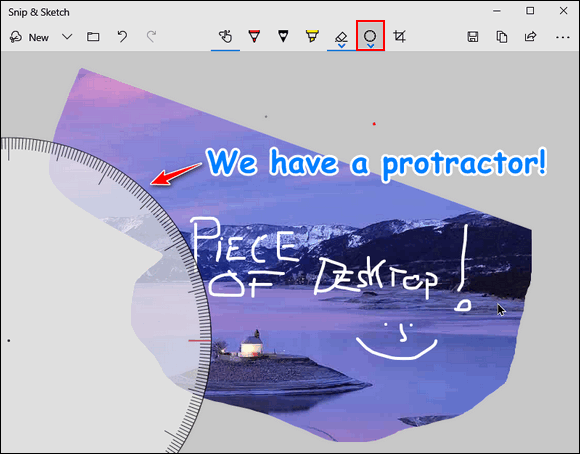 And one tool you’re going to need – because no one  is perfect – is this one:

Now you know how to open Snip & Sketch and you have seen some of the things it can do. Will you use it?

Note: Somes of the screenshots in this post were annotated with FastStone Capture… just so you don’t go crazy trying to figure out how I made that lovely outlined Comic Sans text with Snip & Sketch.

6 thoughts on “Snip and Sketch”