The Windows 10 May 2021 Update is Available Now 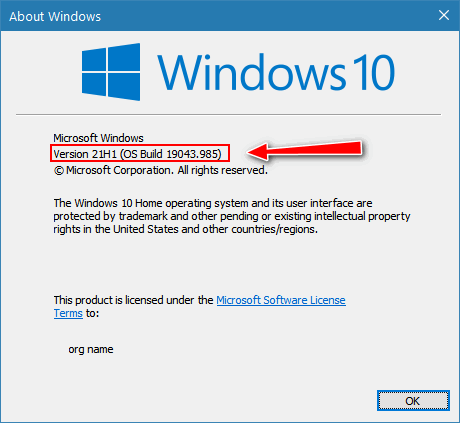 Microsoft has released Windows 10 version 21H1 (May 2021 Update) and it will be rolling out to Windows 10 users over the next few months. Keep in mind this is a minor update and there are very few new features for home users.

For those using Windows 10 version 20H2, the May 2021 Update would be more like a service pack and not take long to install. For those using version 2004, it will install as a version update and, most likely, take longer. 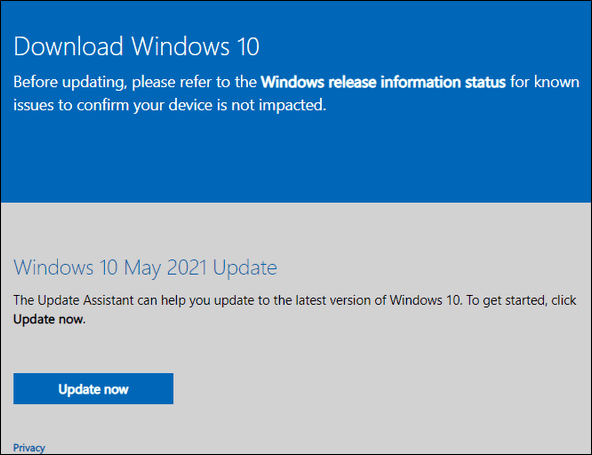 The next version of Windows – version 21H2 (codenamed “Sun Valley”) will be a major update and is scheduled for release sometime in October 2021. There are so many changes planned for the “Sun Valley” version, some are referring to it as “Windows 11”.

Finally, if you don’t know what version of Windows10 you’re using, type WINVER in taskbar search and press Enter.