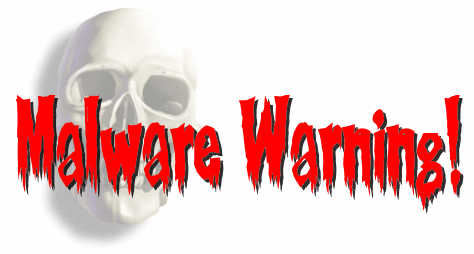 Our mission is to help you with your computer and to help keep you safe. Yesterday, I read a blog post from one of Microsoft security blogs that captured my attention.

Before we get started, if you’re using Emsisoft, you’re protected from this malware and its variants.

A persistent malware campaign has been actively distributing an evolved browser modifier malware at scale since at least May 2020. At its peak in August, the threat was observed on over 30,000 devices every day. The malware is designed to inject ads into search engine results pages. The threat affects multiple browsers—Microsoft Edge, Google Chrome, Yandex Browser, and Mozilla Firefox—exposing the attackers’ intent to reach as many Internet users as possible.

We call this family of browser modifiers Adrozek. If not detected and blocked, Adrozek adds browser extensions, modifies a specific DLL per target browser, and changes browser settings to insert additional, unauthorized ads into web pages, often on top of legitimate ads from search engines. The intended effect is for users, searching for certain keywords, to inadvertently click on these malware-inserted ads, which lead to affiliated pages. The attackers earn through affiliate advertising programs, which pay by amount of traffic referred to sponsored affiliated pages. 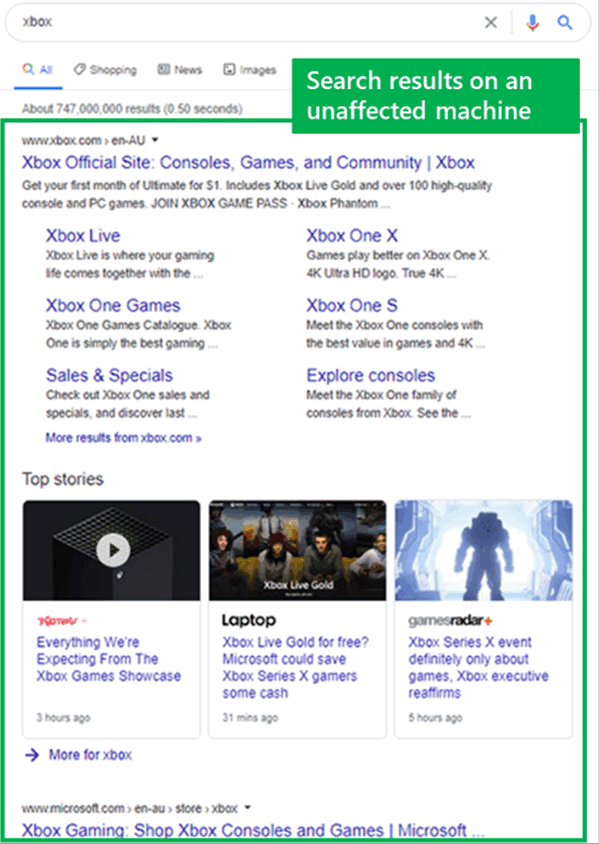 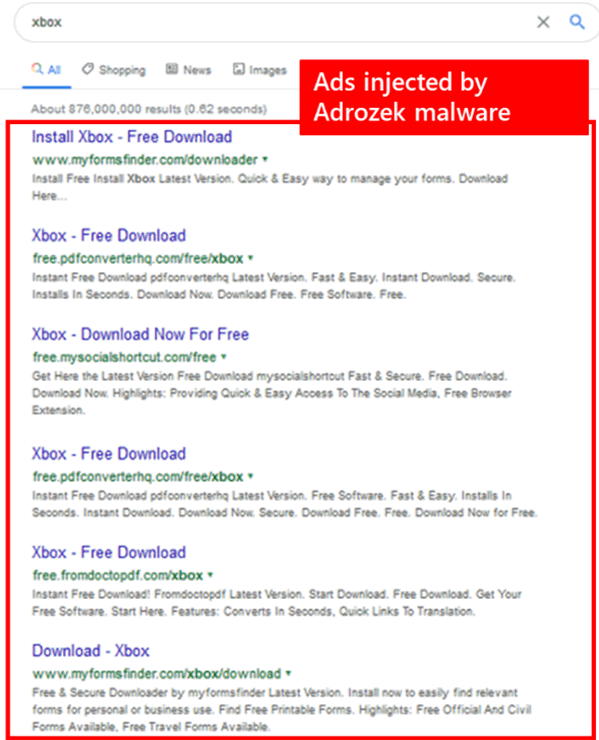 Cybercriminals abusing affiliate programs is not new—browser modifiers are some of the oldest types of threats. However, the fact that this campaign utilizes a piece of malware that affects multiple browsers is an indication of how this threat type continues to be increasingly sophisticated. In addition, the malware maintains persistence and exfiltrates website credentials, exposing affected devices to additional risks.

Such a sustained, far-reaching campaign requires an expansive, dynamic attacker infrastructure. We tracked 159 unique domains, each hosting an average of 17,300 unique URLs, which in turn host more than 15,300 unique, polymorphic malware samples on average. In total, from May to September 2020, we recorded hundreds of thousands of encounters of the Adrozek malware across the globe, with heavy concentration in Europe and in South Asia and Southeast Asia. As this campaign is ongoing, this infrastructure is bound to expand even further…

You can read the entire Microsoft blog post here.

Emsisoft protects against this threat… 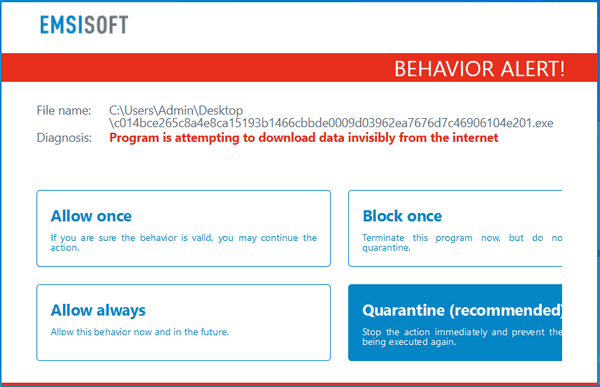