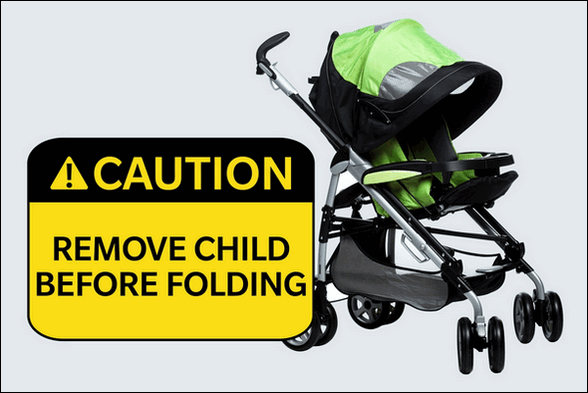 I saw a warning label on a stroller the other day, it said: “Warning! Remove child before folding stroller!”.

I’m thinking… really? What kind of person would not remove the child before attempting to fold up the stroller. Are these the same morons who leave small children in hot cars with the windows rolled up and the doors locked?

Has common sense gone the way of the woolly mammoth? Is common sense extinct?  Conspiracy theories abound on social media and it would be hilarious if only so many people didn’t believe such off-the-wall rubbish.

Maybe it’s true… common sense isn’t so common anymore. Well… OK! You talked me into it. I’m going to prove it to you. here are some examples for you. 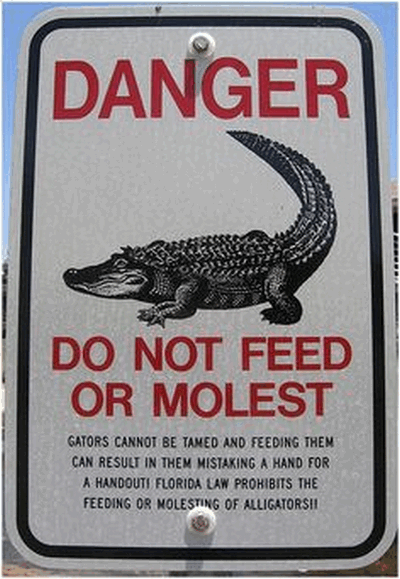 DO NOT FEED OR MOLEST (Alligators)

You wouldn’t want an alligator to mistake your hand for a handout, would you? Who would mess with an alligator anyway? 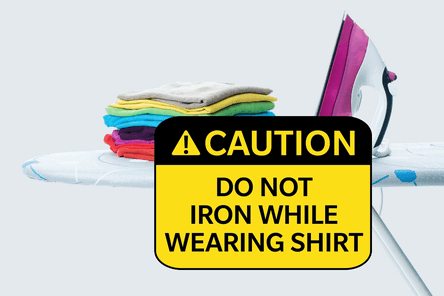 DO NOT IRON WHILE WEARING SHIRT 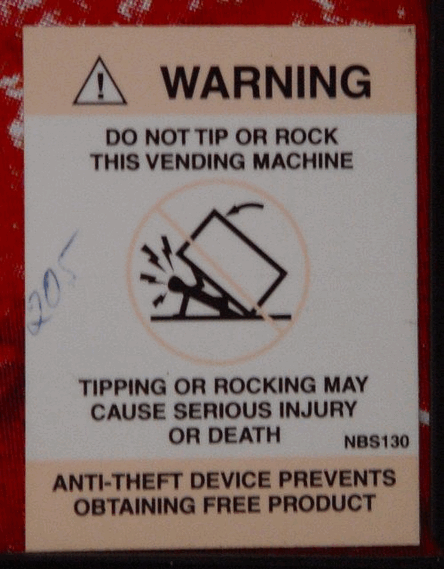 DO NOT TIP OR ROCK THIS VENDING MACHINE

Doggone it! I have no money and I’m really hungry! I want some Twinkies! 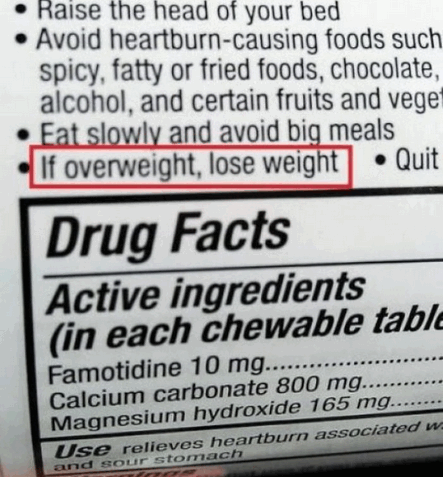 I guess heartburn and sour stomach can be relieved by losing weight. I guess if you stopped eating, you wouldn’t have to worry about heartburn or sour stomach. 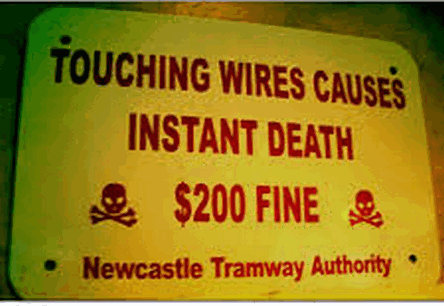 Do I pay the fine before or after touching the wires? 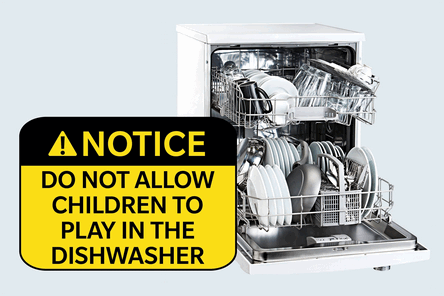 DO NOT ALLOW CHILDREN TO PLAY IN THE DISHWASHER

Well, how else you going to get them clean? 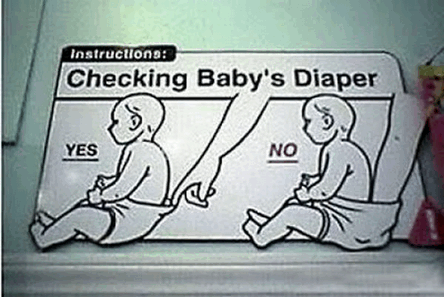 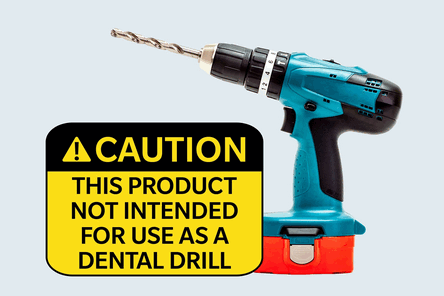 THIS PRODUCT NOT INTENDED FOR USE AS A DENTAL DRILL 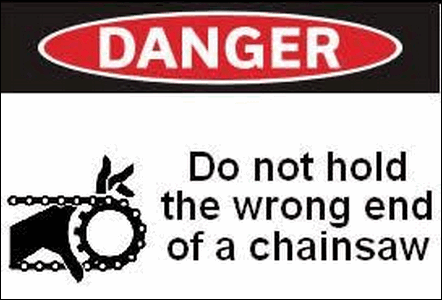 DO NOT HOLD THE WRONG END OF A CHAINSAW

Shoot! I’ve been using a chainsaw wrong all these years! 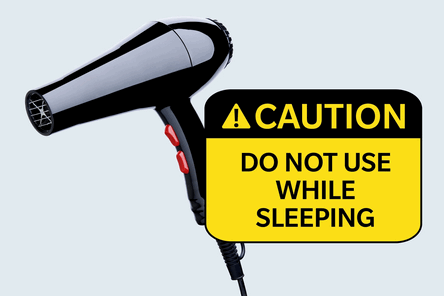 DO NOT USE WHILE SLEEPING

Who would dry their hair while sleeping? Who even could? 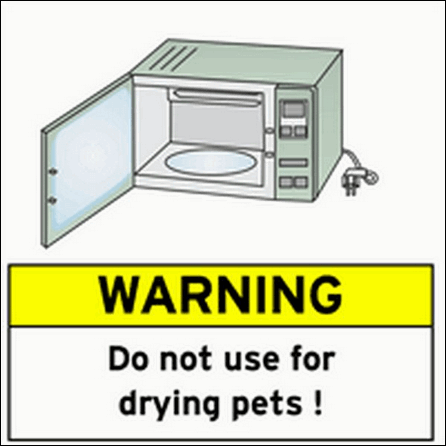 DO NOT USE FOR DRYING PETS!

I wonder how many people have tried to dry a dog or cat in a microwave. There must have been quite a few – otherwise why this warning label? Do you win a prize if you guess which day it will be closed? 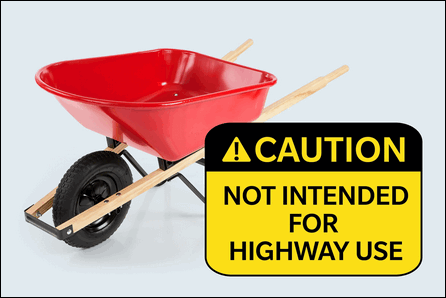 NOT INTENDED FOR HIGHWAY USE

You know I’ve always wanted to ride down a highway in a wheelbarrow.