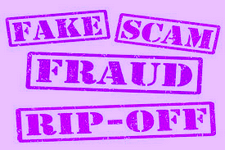 You know what makes me angry? You know what makes me so angry I could gnaw the bark off a Maple tree? Companies that stoop to fraud and deceit to lure and trick people into downloading, installing or buying something… most of the time something worthless. And few do this better than companies that make driver updater programs. One company in particular, appears to thrive on it. It’s no wonder we find so many of those useless driver updater programs installed on so many computers.

Here’s a true story. This recently happened to my friend and colleague, Darcy. And I’m going to step aside and let her tell you her story. 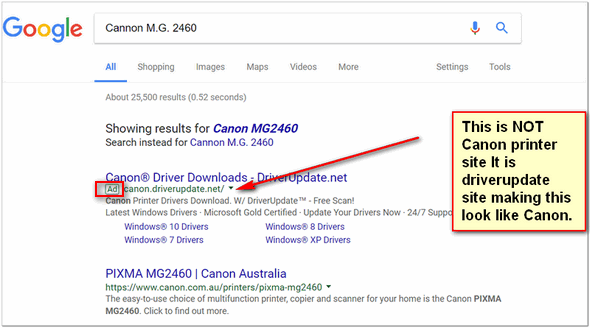 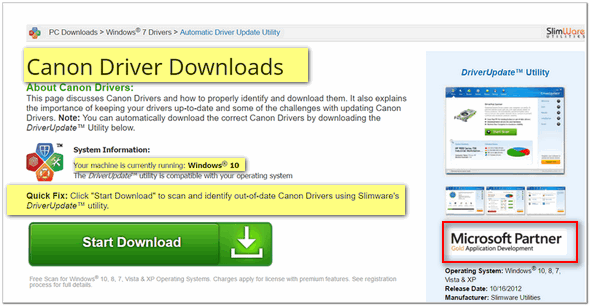