This tip applies to both Windows 10 and Windows 11

Microsoft is encouraging users to go passwordless and is now rolling out passwordless sign-in options to all users with Microsoft accounts.

No matter how much users are encouraged to use strong passwords, most users don’t. That’s why last year “password” and “123456789” were among the top ten passwords. And weak passwords can be guessed or brute-forced through automated attacks, leaving users vulnerable to data theft and having their identity stolen.

Microsoft is pushing to eliminate passwords and is rolling out passwordless sign-in options, to all Microsoft accounts. This means that Windows 10 and Windows 11 users will be able to sign in to their devices and Microsoft services, such as Outlook and OneDrive, without using a password. Microsoft wants to replace passwords with the Microsoft Authenticator app.

The following is from Microsoft…

Going passwordless is the next generation of account security. Simple, fast, secure.

Yes! Using alternative sign-in methods like the Microsoft Authenticator App, physical security keys, and biometrics are more secure than traditional passwords which can be stolen, hacked, or guessed.

Before removing your password, you’ll need to download and install the Microsoft Authenticator app. We also recommend that all your devices have the latest software updates… 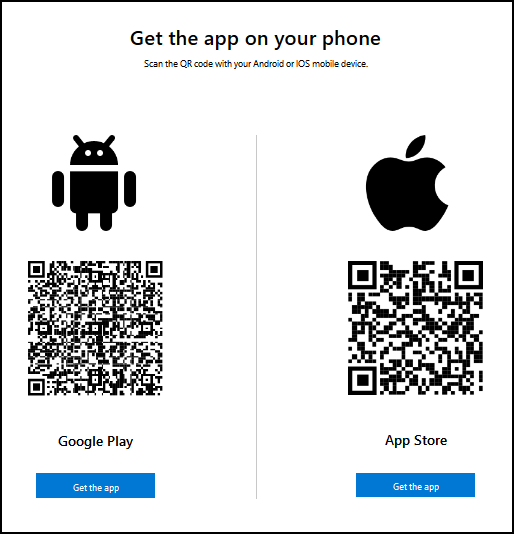 If you’re using a Microsoft account to sign in to your devices, and you want to go passwordless, you’ll want to visit this page for more details.