How to Repair Windows 10 using SFC and DISM

You may want to use SFC if you think your computer is not working as it should be. While all of us Windows computers knows that there are many things that could cause or Windows PCs to run poorly or differently than it normally does, missing, corrupted, or damaged system files often problems and therefore we should check them. Good news! The SFC tool makes this easy to do. 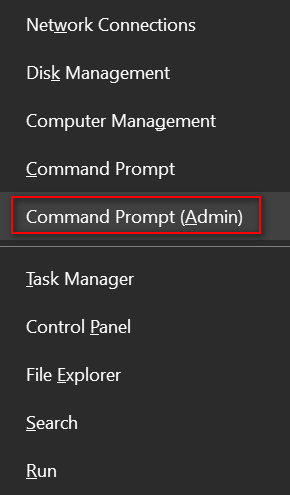 At the prompt type SFC /SCANNOW and press Enter. Notice there is a space after SFC.

It will take some time to scan your system. In most cases it should take between 10 and 15 minutes.

If SFC does not find any errors or if you get the result that tells you: “Windows Resource Protection found corrupt files but was unable to fix some (or all) of them. You should run DISM and a prudent second step in the process to replace missing Windows System Files and/or to repair corrupted or damaged Windows System Files. DISM can fix damaged files that can prevent the System File Check from working correctly.

Sometimes damaged files can also affect System File Checker, and even if you are able to run SFC, it may not be able to detect problems – or fix problems it finds. And this is when you should use the DISM tool. .

Always run System File Checker (SFC) before running DISM. Many times SFC will find and fix problems. But it’s also quite common that SFC finds problems but cannot fix them or doesn’t find any problems at all when problems do exist.

If you think your computer has problem and SFC tells you that it found no integrity violations, you may want to run DISM to double-check. If you get the message that “Windows Resource Protection found corrupt files but was unable to fix some (or all) of them”, you should use the DISM tool to repair any damaged files that might be preventing SFC from working correctly.

Make sure you type the command exactly as shown with spaces after DISM, Online, and Cleanup-image.

Running the DISM tool generally takes 10 to 20 minutes to complete.

You may notice that at some points DISM may appear to be doing nothing. Sometimes it will appear to be stuck at 20%. This is common. Be patient and let DISM run and finish its work without interruption. If you interrupt it, it won’t repair anything, and you’ll have to start all over. 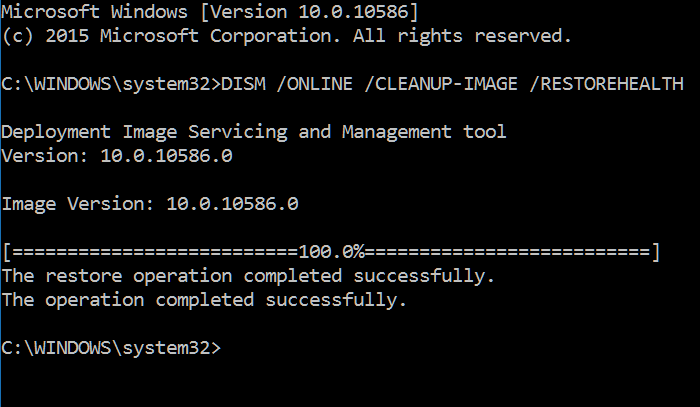 After DISM has finished running, restart your computer and then run the SFC  (System File Checker) again to replace any remaining missing, damaged or corrupted files.