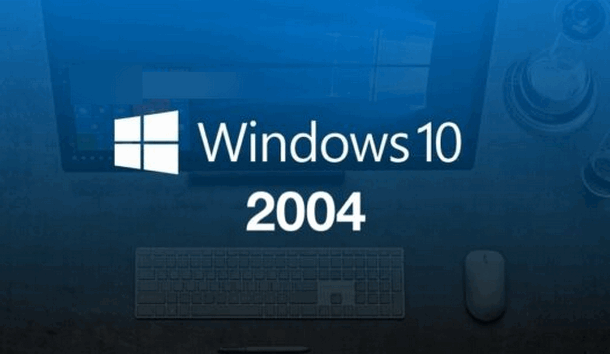 Issues updating or starting up devices when aksfridge.sys or aksdf.sys is present

Devices with apps or drivers using certain versions of aksfridge.sys or aksdf.sys might have issues updating or starting. aksfridge.sys file is a software component of Aladdin HASP by Aladdin Knowledge Systems, a digital rights management (DRM) suite of protection and licensing software utilised by over 30,000 software publishers. See details > Investigating

Users of the Microsoft IME for Chinese and Japanese might receive an error or the app might stop responding or close. See details >  Investigating

Devices with affected Conexant ISST audio drivers might receive an error or have issues with Windows 10, version 2004.  See details > Investigating

Devices with affected Conexant or Synaptics audio drivers might receive a stop error with a blue screen. See details > Investigating

Or by clicking on Download & Install if the Feature update message is displayed under Windows Update.

Those using any version of Windows 10 can also update using the Update assistant on this page.

Microsoft has fixed most of the glaring issues with Windows 10 version 2004. Those of you who have been waiting for Microsoft to fix this version of Windows can now consider upgrading. But no one can guarantee that every device will be able to upgrade without issues – but now there a much better chance to upgrade to Windows 10 version 2004 with much less chance of major problems.