We have been running Windows 10 version 1803 (April 2018 Update) on our non-critical computers. Other than the new Timeline feature(which we’ll cover in-depth later) and more user options when choosing graphics options,  most of the changes in 1803 are under the hood.

Today, we’re going to cover some of these changes. Settings > System > Sound makes it easier for you to configure sound and and microphone options. Note that Microsoft has added troubleshooting options and app sound preferences. 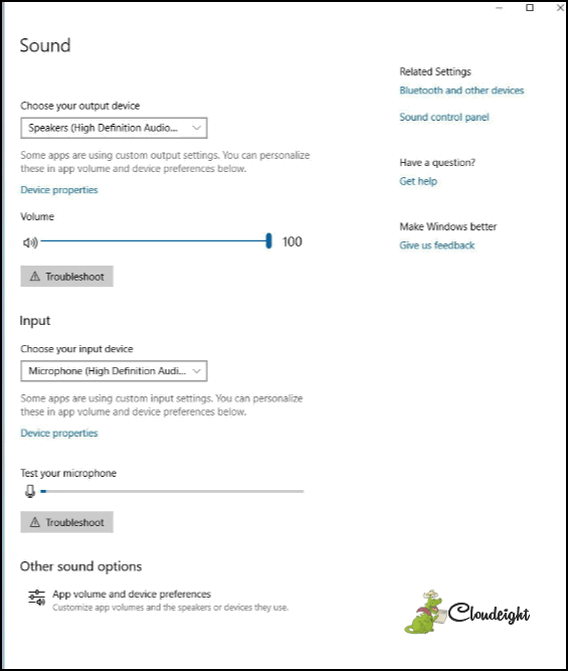 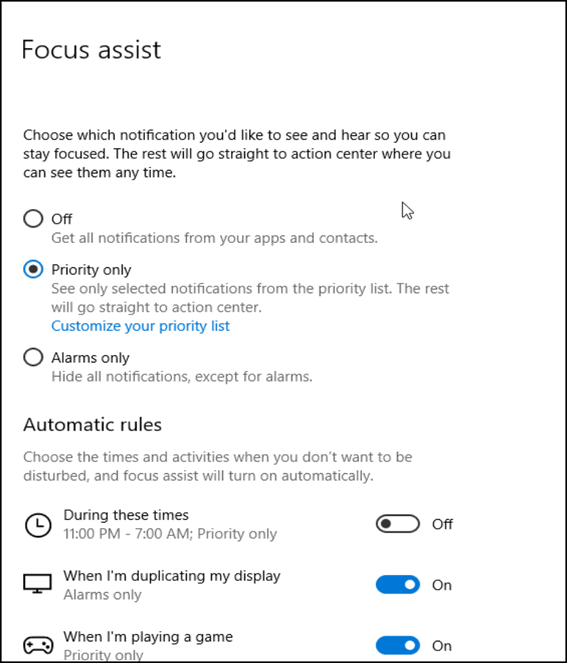 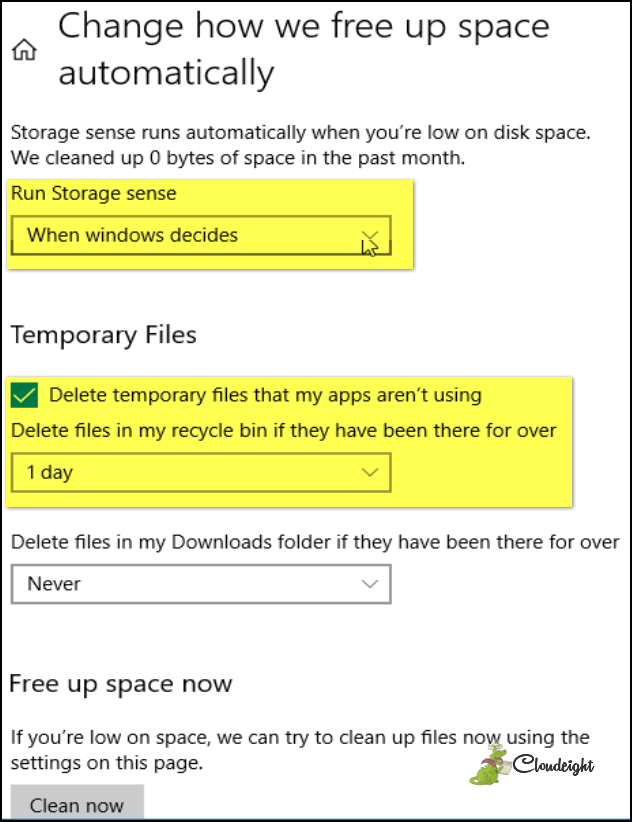 In their continuing effort relegate Control Panel to the ash heap of Windows history, Microsoft has moved Fonts from Control Pane to Settings > System > Fonts. 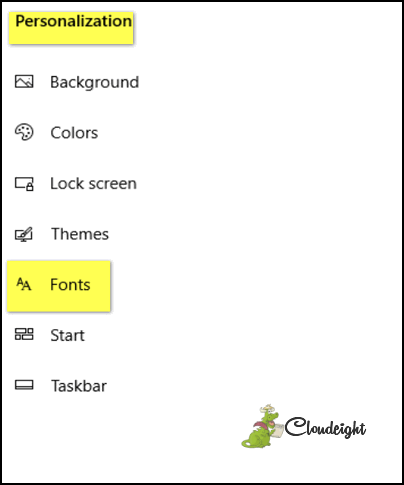 In Windows 10 version 1803,  your fonts are presented in a much cleaner ad nicer way than in previous versions of Windows.  Note also, you can get more fonts from the Microsoft Store – but not all fonts in the Windows Store are free. 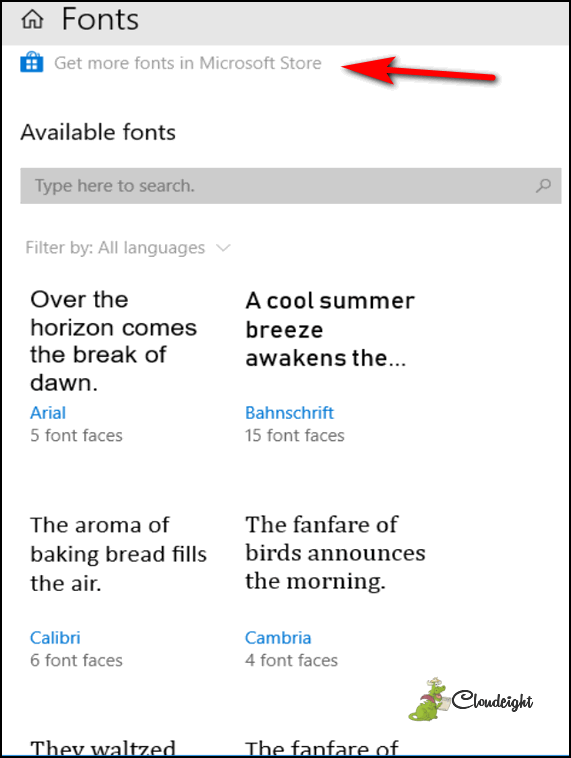 Windows 10 version 1803 adds Startup to Settings > Apps  > Startup. Startup lets you enable or disable apps and programs that start with Windows. As we all know so well, too many programs starting with Windows can have a negative impact on system performance. 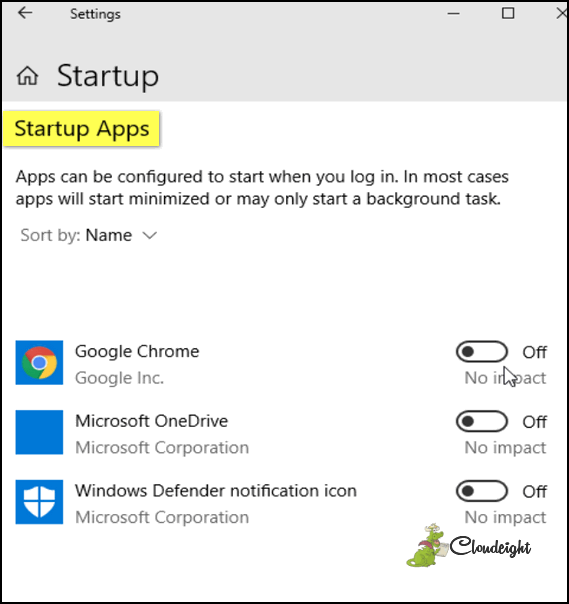 Thank you for reading! We’ll have more and more tips and info about the newest version of Windows 10 in the coming days.