Most smartphones and tablets have had this feature, but it deserves mentioning it here that PC and laptop users with Windows 10 can easily check their data usage any time – and even get the down and dirty details of what is using up the data. Now most of us with laptops and PCs use broadband connections (Cable, FiOS, DSL, Satellite) which are, for the most part, (in the USA) come with unlimited data. However some of you use 4G or 3G wireless connections with you laptop or desktop – at least some of the time, and most of these are not unlimited. And some of you just might find it interesting to know how much data you’re using.

So if you’re using Windows 10, this what you do.

If you do all that, you see this: 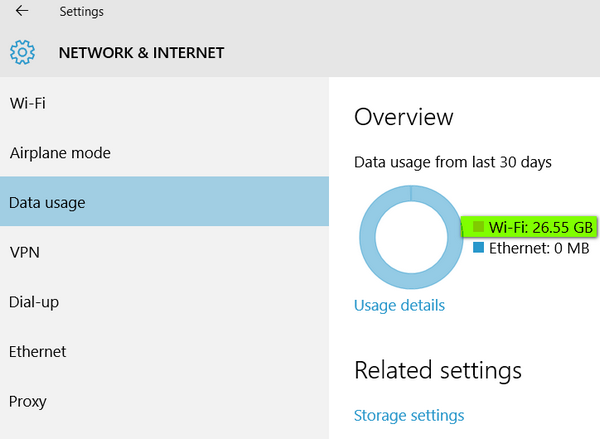 If I click on Usage detail, I see this: 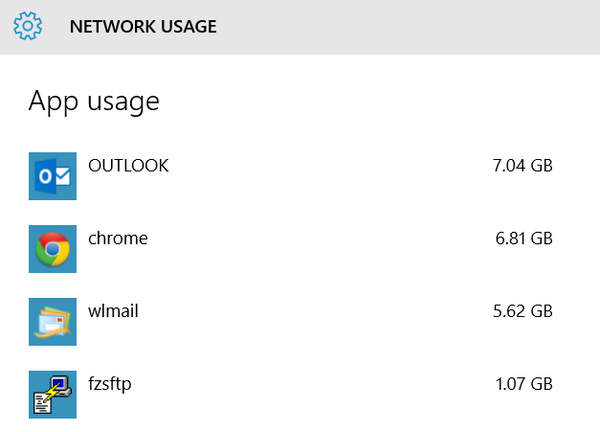 So now you know how to check you data usage on Windows 10 no mater what kind of device you are using. 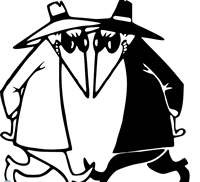 oes this mean Microsoft is spying on you?

Somebody, somewhere is going to write an article about how Windows 10 spies on its users by keeping track of data usage, never mind that Apple and Android devices have been doing this for years.

I tell you this, there is a lot of money in writing anti-Microsoft “Microsoft is spying on you” blogs and articles. People tend to share these “alarming” blogs and articles via email, posting on sites like this and by social media. This means lots of visitors and lots of visitors means lots of money. It’s all about the money; it’s not all about the truth. How long do you think it would be if Microsoft was really violating user privacy before some whistle blower inside Microsoft would blow the cover off the whole thing.

Apple and Android operating systems have been doing exactly what Microsoft is doing with Windows 10.  But there’s no money in criticizing Apple and Google (Android) had its days of being bashed by alarmists and conspiracy theorists and people out to make a buck off controversy. So now Microsoft has given all these people something new to attack in blogs and news articles which are more based in the quest to attract visitors and make money than it is about the truth.

Does anyone remember the National Enquirer?