Windows 10 Users Will Automatically Get the New Microsoft Edge 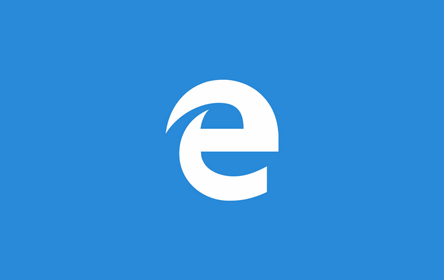 Microsoft’s new version of the Edge web browser, which is based on Chromium like Google Chrome, will soon be automatically downloaded to users’ computers.

The old version of Edge shipped by default with Windows 10 wasn’t very good or very fast or very popular. Most people continued to use Chrome or other browsers. Microsoft, using the “if you can’t beat them, join them” philosophy, rebuilt Edge using the same Chromium engine as Chrome uses. The new Edge is faster, easier to use, plus it allows its users to access thousands of Chrome extensions.

The new Edge bears little resemblance to the old Edge. Previously, the only way you could get the new Edge was by manually downloading it. But now, Microsoft will be including it in several automatic updates for Windows 10. If you haven’t downloaded the new Edge yet, it’s likely that you will soon find the new Edge installed on your computer.

Normally, we’d be against this forced replacement of a Windows program, but the new Edge is a huge improvement over the old Edge. It’s much faster and easier to use, plus users of the new Edge will have access to all of the same extensions as Google Chrome users. And given that Microsoft will stop supporting the old Edge, its users will no longer get security updates and no one should be using an unsupported or outdated browser.