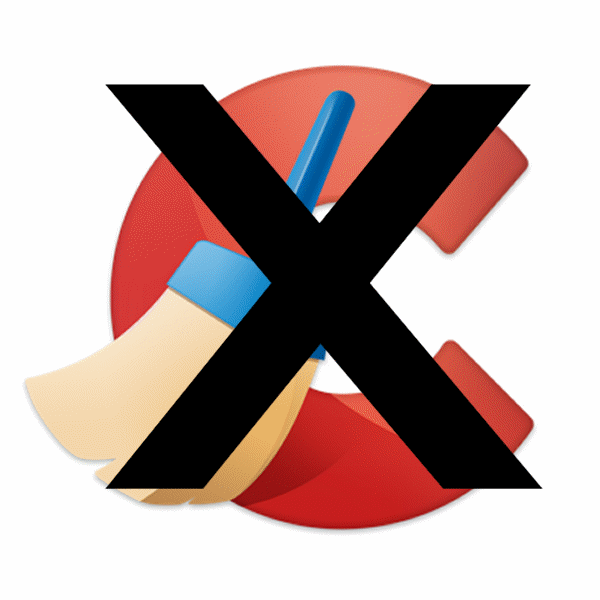 We’ve never been fans of CCleaner, its registry cleaner caused its users a lot of problems. And frankly, there are better system cleaners available – like BleachBit. But when Avast bought CCleaner, we were pretty sure Avast would “re-invent” CCleaner in its own image… a questionable application bordering on malware.

Our opinion is that Avast bought the popular CCleaner utility to use as a vehicle to funnel users to Avast and its bundle of questionable programs – many of which they give away “free”. I can’t tell you the number of computers Darcy and I have worked on that had Avast Antivirus installed that were loaded down with malware. We even documented it once, so everyone could see what shoddy protection Avast provides …

According to Bleeping Computer Microsoft Defender currently detects CCleaner as a PUA. Microsoft says that

‘Certain installers for free and 14-day trial versions of CCleaner come with bundled applications, including applications that are not required by CCleaner or produced by the same publisher Piriform.

‘While the bundled applications themselves are legitimate, bundling of software, especially products from other providers, can result in unexpected software activity that can negatively impact user experiences.’

The CCleaner installer does provide a way to opt-out of putting these bundled apps on your computer.  Microsoft says that those bundled apps are fine and not malware, it’s just how they’re installed furtively on your machine that’s the problem. But our opinion is that you should always know what’s being installed on your computer – nothing should be installed without your knowledge. It matters not if the software is good or bad – you still should know what’s being installed on your device.

Avast has a history of bundling software – and not all of it is good or useful. Avast Antivirus may try to install the Avast Cleanup, Avast Secureline “Free VPN”, and other Avast programs which you don’t need and which are questionable.

Here are some of the questionable things Avast has done over the years.

Now Avast has been caught again and based on its history, you can be sure that Avast will quickly do whatever it can to get back in Microsoft’s good graces.  Until the next time when Avast comes up with another scheme to make money from its “free” software.

Our opinion is that everyone deserves a second chance, but Avast has already had numerous chances. It has shown repeatedly that it offers “free” software and then makes the user pay for it by bundling other applications with. And bundling its own questionable Avast products as well.

How many chances will Avast get before people see Avast for what it is – a questionable company that seems to have very little respect for its customers?

Buy the time you read it, it may well be that Microsoft Defender will no longer detect CCleaner as a PUA, and if so, you will know that Avast has once again slithered away from its responsibility to its customers.

9 thoughts on “Windows 10 Warns Users Not to Install CCleaner”