All About Windows 10 Version Updates 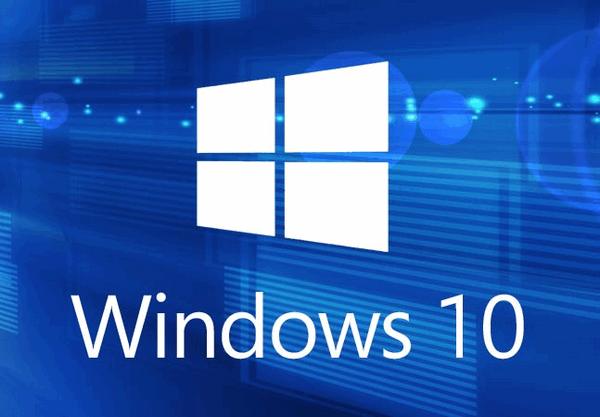 Do you know how Windows 10 versions are numbered? It’s quite simple.

In 2020 though, Microsoft decided they were going to pad the date – so no more “3’s”. They decided they’d make it April – or the 4th month. Windows 10 version 2004 was scheduled as its name indicates – to be released in April 2020. Microsoft should have called it Windows 10, 2005, because Windows 10, version 2004 was not released until the end of May. Maybe they should have been less optimistic and called it Windows 10 version 2006… they would have looked good releasing it a few days AHEAD of schedule. Can you imagine?

And now, as you’ll see, the best-laid plans of mice and Microsoft often go awry.  As anyone who uses Windows 10 knows, a great deal of the time, new versions of Windows 10 have a lot of flaws – or bugs as we all like to say. And because they’re so buggy, the “official” release date is often (almost always) delayed. But that does not prevent Microsoft from being optimistic, as you can see from the table below.  The table also shows you the end of service date for each version – this indicates the last day that Microsoft will support that particular version.

*** Delay to the scheduled end of support and servicing dates due to a public health situation. For more details visit here.

Now you know all about Windows 10 version updates! What will the next version of Windows 10 be called? It’s supposed to be released in November 2020.  Will it be called version 2010?

If Microsoft wants to start a new era, maybe they should call it version 2012.

2 thoughts on “All About Windows 10 Version Updates”