Today, while I was looking for a great site of the week pick, I found BoredPanda. And while some of the things on this site are a bit off-color and may be offensive to some, many of them are not and most of the site is funny and interesting – or just plain fascinating.  And that’s not hyperbole.

To introduce you to BoredPanda, I’d for you to take a look at thirty amazing colorizations of historic photos. Some of the photos are touching and some you may find revolting – but most are fascinating.

At the end of this article, I’ve included two other sections of the BoredPanda website I found humorous.

For now, though, let me introduce you to…

30 Historic Photos and the Stories Behind Them, Colorized by Cassowary Colorizations

Joel Bellviure, the main colorizer at Cassowary Colorizations, started this project out of a desire to learn through historical rediscovery.

Cassowary Colorizations has colorized photos for both media publications as well as regular people (by accepting their commissions) but no matter where an image comes from, it is treated with attention and care.

If you take a look at Cassowary Colorizations’ social media, you’d quickly understand just how meticulous their work really is. Every picture comes with a detailed description, providing not only visual information but important historical facts behind them as well.

Here are a couple of samples along with their descriptions from this one section of the BoredPanda website. 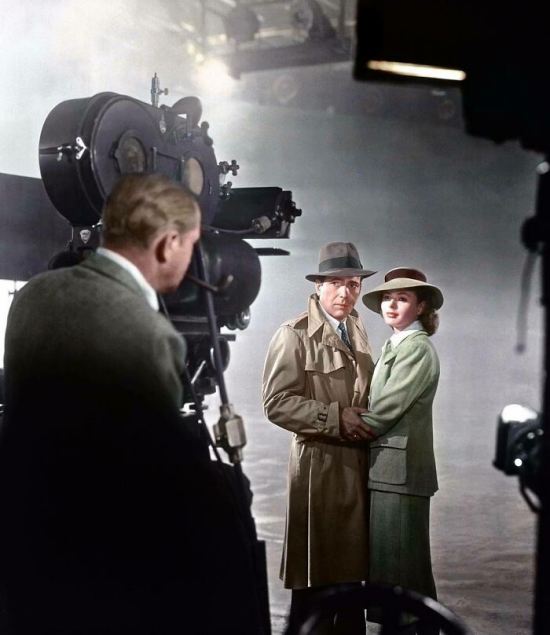 “75 years of Casablanca. Today I woke up in a friend’s house, without having slept too much. Still with half-closed eyes, I opened my phone and the news popped up: today it marks the 75 anniversary of Casablanca. I don’t know what the other passengers might have thought of me, colorizing frenetically in the train back home, while, of course, trying to not fall dead due to lack of sleep. Here it is, my last homage to one of the best films ever made.” 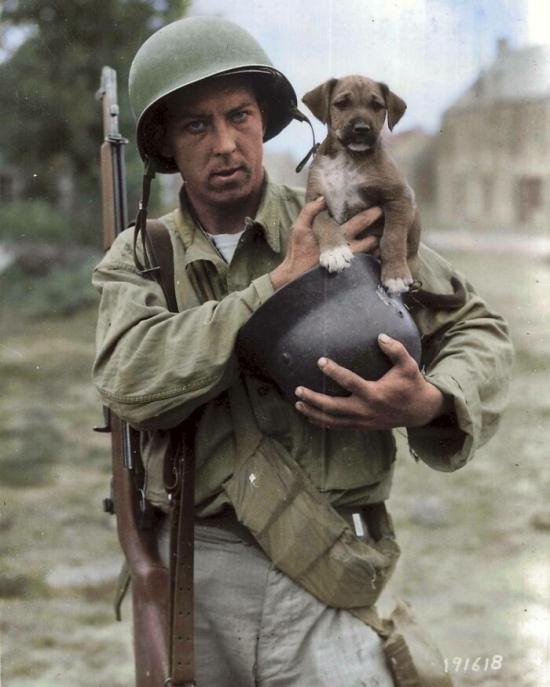 “Pfc Joseph E. Day (1918-2009), in underpants, holds a puppy named “Invasion” in a German helmet, Le Dezert, France, 1944. Concerning underwear, it was largely an invention of the 1930s. On 1935, an engineer named Arthur Kneibler, designed the world’s first briefs in Chicago. During World War II, elastic waistbands and metal snaps gave way once again to button fasteners due to rubber and metal shortages. Undergarments were harder to find as well, since soldiers abroad had priority to obtain them. By the end of the war, Jockey and Hanes remained the industry leaders in the US, but Cluett, Peabody, and Company made a name for itself when it introduced a preshrinking process called “Sanforization”, invented by Sanford Cluett in 1933, which came to be licensed by most major manufacturers.”

If the description of the photo (above) of the soldier and the dog seems a little confusing, it did to me as well. But the photo and its colorization are quite thought-provoking.

You can see all thirty of the colorized historic photos here.

The “30 Historic Photos…” is just one small section of the BoredPanda site. I found these two sections very humorous. But do keep in mind, if you’re easily offended by profanity and/or offensive remarks and language, you’ve been warned! 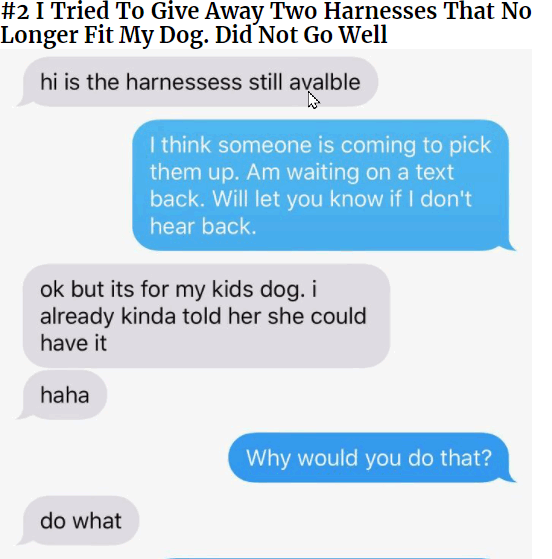 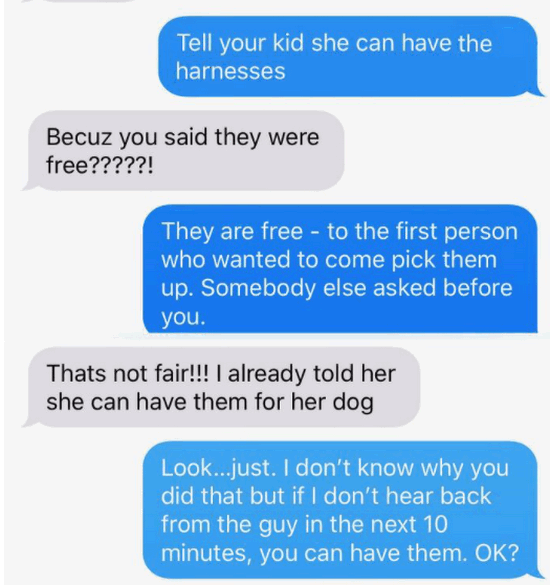 55 Funniest Signs Around the World 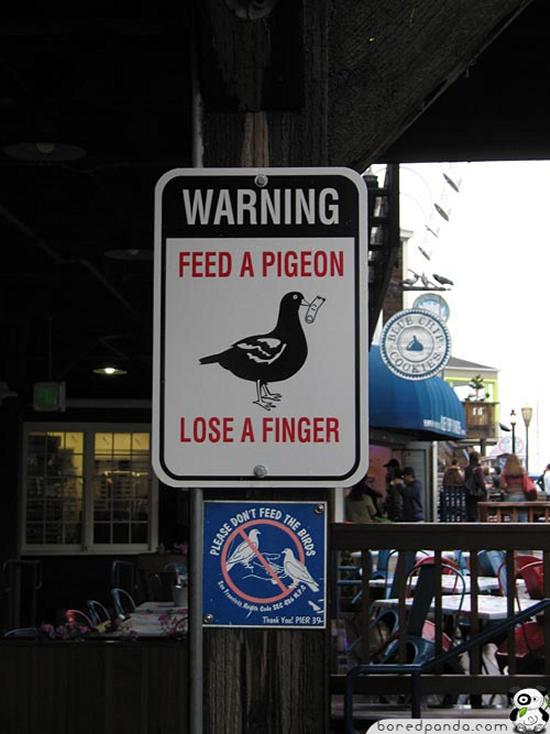 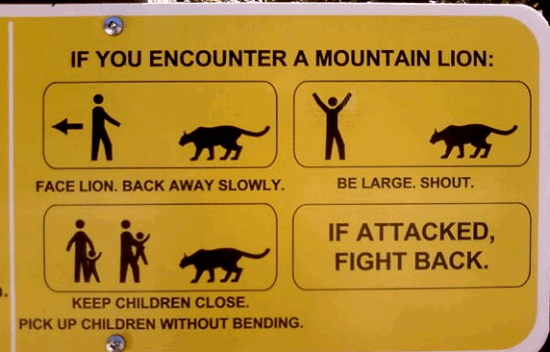