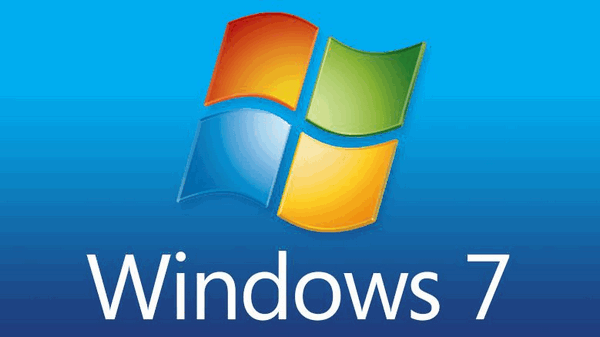 Windows 7 reached the end of support earlier this year and we warned that Windows 7 would become increasingly vulnerable.

In Microsoft’s end-of-support announcement, Microsoft specifically points out that software updates that help protect your PC will no longer be available, leaving Windows 7 users vulnerable to threats and attacks…

“Microsoft made a commitment to provide 10 years of product support for Windows 7 when it was released on October 22, 2009. This 10-year period has now ended, and Microsoft has discontinued Windows 7 support so that we can focus our investment on supporting newer technologies and great new experiences. The specific end of support day for Windows 7 was January 14, 2020. Technical assistance and software updates from Windows Update that help protect your PC are no longer available for the product. Microsoft strongly recommends that you move to Windows 10 to avoid a situation where you need service or support that is no longer available. “

Now, seven months after Windows 7 support ended, the FBI has issued a warning for Windows 7 users. And while this warning is for businesses who continue to use Windows 7, home users should take note as well.

“Continuing to use Windows 7 within an enterprise may provide cyber criminals access in to computer systems. As time passes, Windows 7 becomes more vulnerable to exploitation due to lack of security updates and new vulnerabilities discovered.

“With fewer customers able to maintain a patched Windows 7 system after its end of life, cyber criminals will continue to view Windows 7 as a soft target,” the FBI warned.

So whether you’re a business using Windows 7 or a home user, cybercriminals will continue to view Windows 7 users as soft targets and that means more and more threats will be coming your way. And no security software can replace the operating system patches you’re no longer receiving.

Furthermore, the FBI also cited several powerful Windows 7 vulnerabilities that have been frequently weaponized over the past few years.

This includes the EternalBlue exploit (used in the original WannaCry and by multiple subsequent crypto-mining operations, financial crime gangs, and ransomware gangs) and the BlueKeep exploit (which allows attackers to break into Windows 7 devices that have their RDP endpoint enabled).

The agency said that despite the presence of patches for these issues, companies have failed to patch impacted systems. In this case, replacing older and abandoned systems may be the best solution overall.