Garbageware includes things like adware, trackers, browser toolbars, cryptocurrency miners, and other worthless junk you don’t want infesting your computer. But… while Microsoft included this feature in the new Edge browser, it’s not enabled by default. And now, we are going to show you how to enable this feature.

1.) Click on the 3-horizontal-dots icon near the top-right in the new Microsoft Edge. Then click on “Settings”. 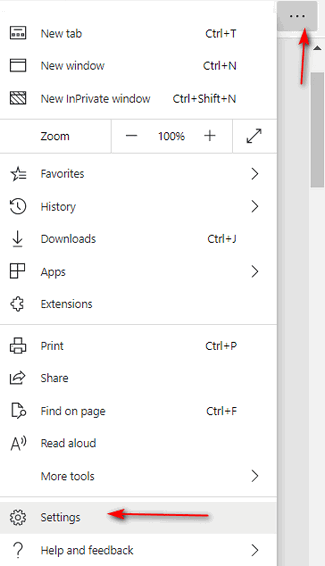 2.) When “Settings” opens, click on “Privacy and services” from the menu on the left. Then, near the bottom under services find “Block potentially unwanted apps”. 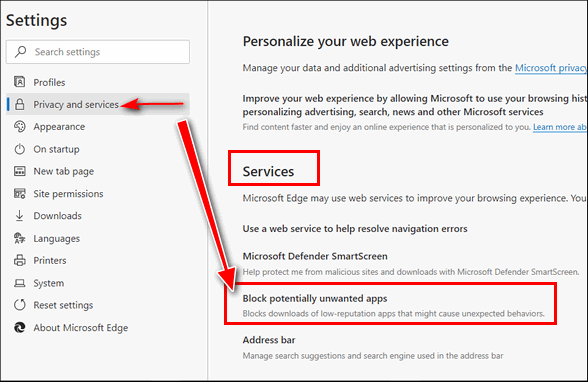 3.) To the right of “Block potentially unwanted apps”  turn the switch to the “On” position as shown below.

It’s too early to give this feature a grade. But if it blocks one bit of garbageware that would have otherwise found its way onto your computer via trickery, bundling, or clicking a bad link, then it’s worth turning this feature on.

And if you missed our article on how to use Chrome extensions you can read it here.