How to Pin Any Folder to the Taskbar in Windows 10

In the beginning, Microsoft created Windows 10, and in the preview edition, they included pin a folder to the taskbar as a default menu choice. However, when they released Windows 10 to the public pinning folders to the taskbar was no longer an option. Why? We don’t know.

But no matter. No one understands why Microsoft does what it does.  And that doesn’t mean you can’t pin a folder to the taskbar. You can, and it’s not hard to do either. We’ll show you how.

For this example, I’m going to grab a folder of images I use often, but since it’s now nearly 4 years old, it’s getting harder to find.  So, I’m going to make it a shortcut on my taskbar.

Step #1 – Choose the folder you want to pin to your taskbar. First, make a desktop shortcut. Right-click on the folder and choose “Send to > Desktop (create shortcut) from the right-click menu. See? 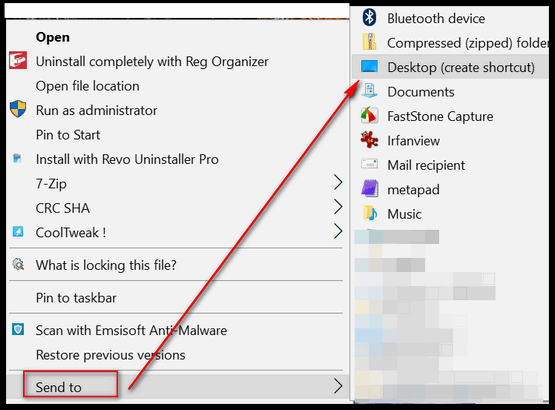 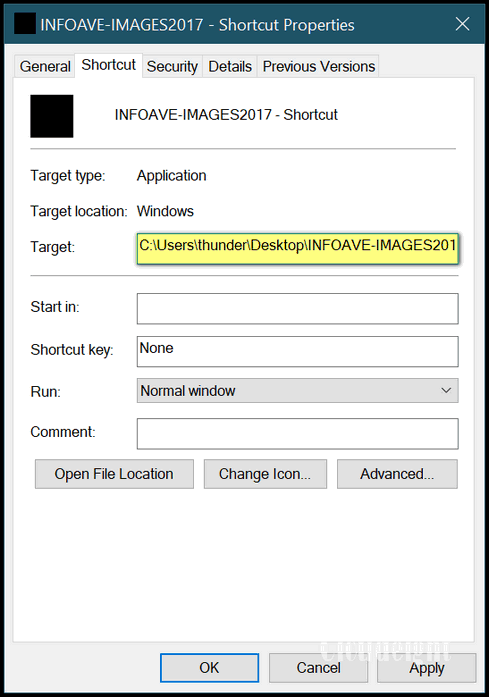 Step #3 – In “Properties” next to “Target” – before the file path – type the word “Explorer” (without the quotes). Make sure you leave a space after Explorer (see screenshot below): 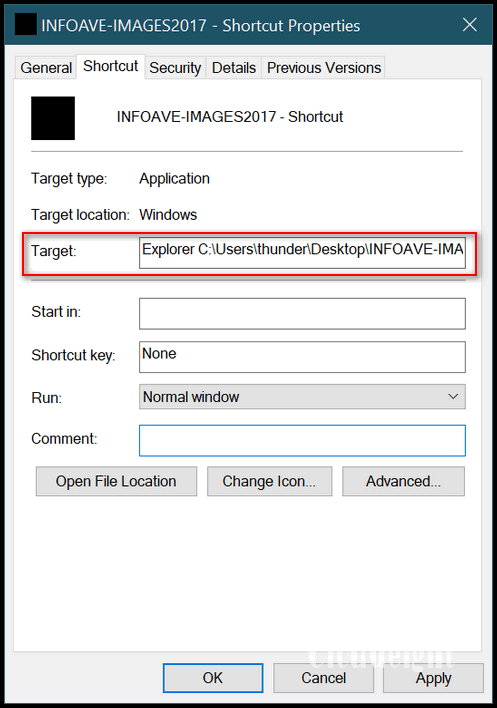 Step #4 – Click “Apply” then “OK”. Now, drag the folder shortcut you just created on your desktop to the taskbar. When you do, you’ll see “Pin to taskbar” appear. Release the mouse button (see the screenshot below). There you go! A shortcut to a folder right on your taskbar.

Now my folder is pinned to the taskbar, And any time I need to, I can open the folder “INFO-IMAGES2017” by clicking on its icon in the taskbar.

You can do this with any folder including Pictures, Music, and Documents.

There is one downside: The folder icon Windows uses for common folders is the same icon it uses for File Explorer. So, you can’t change the shortcut’s icon.  You’ll have to right-click on the folder icon to view its name. Hopefully, in a future version of Windows 10, Microsoft will make “pin a folder to the taskbar” a standard Windows feature along with the option to change its icon too!