Is Windows 12 on the Way? It Sure Looks Like It. 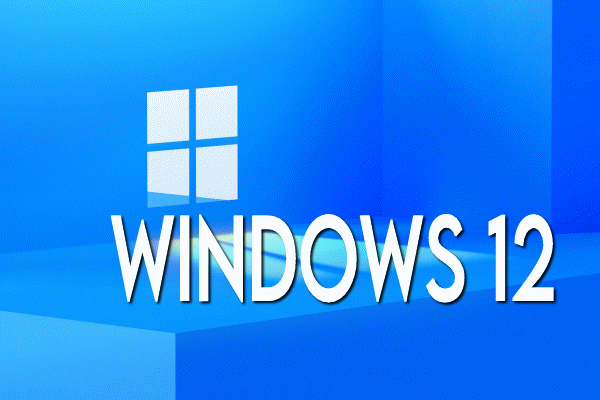 That “promise” lasted a little over six years. Microsoft released Windows 10 on July 29, 2015, and Windows 11 was released on October 5, 2021. Now the rumor is that Windows 12 will be released sometime in the autumn of 2024. In the meantime, Windows 11 will continue to get annual version updates and Windows 10 will continue to be updated until October 14, 2025. That means we could potentially have three supported named versions of Windows at the same time – at least until October 14, 2025 – the end-of-support date for Windows 10.

Windows 12 features will be finding their way into Windows 11

Will Windows 12 be a free upgrade?

It’s too early to know right now, but Microsoft probably won’t change its current policy of making new versions free for Windows users. However, as many Windows 10 users sadly found out, Windows 11 will not run on most computers built prior to 2018. Of course, workarounds abound, but if you spend money it will probably be on a new computer and not on buying Windows 12.

The rumors are flying, but some very reliable sources are saying that Microsoft will release a new “named version” version of Windows every three years. Of course, this is contrary to what Microsoft announced when they skipped Windows 9 and jumped from Windows 8 to Windows 10 which, at the time, they claimed would be the last named version of Windows. Will there be a “Windows 13” in 2027? Or will they skip the number 13 and go right to Windows 14 to appease the triskaidekaphobics and others who are apprehensive of the number 13?

All we know for sure is that Windows 10 was not to be the last named version of Windows -as Microsoft promised.

Are you ready for Widnows 12?