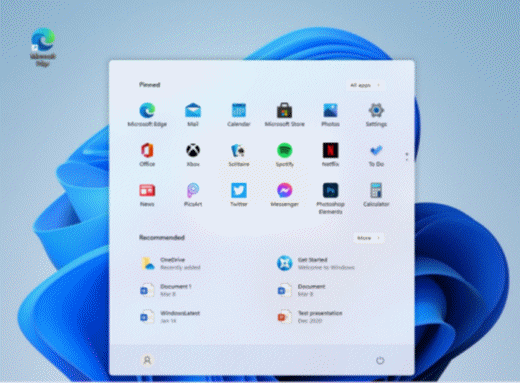 A lot of you are frustrated with Microsoft’s broken promise. You know the promise … that Windows 10 would be the last numbered version of Windows. When Windows 11 was announced in June 2021, it surprised a lot of people, although the rumors at that time were fast and furious that Windows 11 was coming.

And a lot of us are disappointed that the computers we’re using now won’t run Windows 11. And that means that a lot of people are going to have to make a choice – buy a new computer that will run Windows 11 or continue to use Windows 10 until the end of its support on October 14, 2025.

For a complete list of processors that support Windows 11, see this page.

And don’t worry, if you’re planning on running Windows 11, we will start featuring tips and tricks for Windows 11 when it’s released to the public.