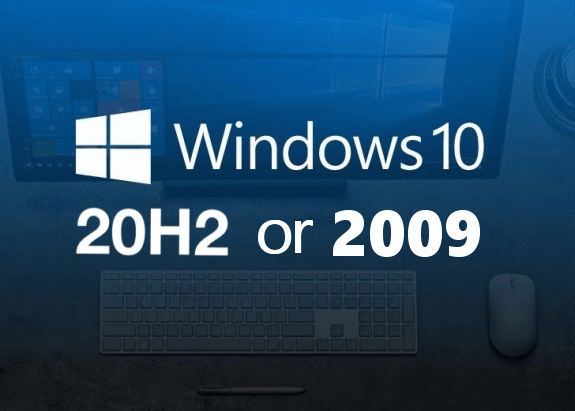 Anyway, whatever it’s called, the Windows 10 October 2020 update will not have many new features, it’s mostly a bug fix update – with a few new features – none of them earth-shaking. And as it is not a major feature update, it should cause far fewer problems than Windows 10 May 2020 update (version 2004) caused. Famous last words, right?

Anyway, Windows 10 October 2020 update will be released before the end of October. And here are some of the new features coming with it.

1. Updated Start Menu with New Icons
Like it or not the new Windows 10 icons are featured on the start menu, but to be honest I barely noticed a difference. You might. Here’s an old Start menu vs. the new Start menu graphic. Note the smaller icons on the new Start menu? What do you think? For a closer look at the new Windows 10 icons see this page.

2. Copy your computer information and paste it into a text file or email.
This will come in handy for those who need help with their computer. You can copy the info to an email or text file and show or send the info to the person helping you – hopefully, good old Darcy & TC.

Anyway… just type About PC in the taskbar search and press Enter. Then click on the “Copy” button on the “About your PC” page in Settings. 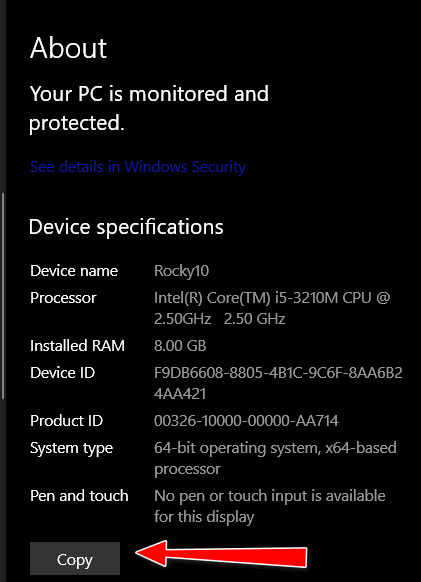 3. Close & remove Windows 10 “Toast” notifications in one step
The toast notification now features a cross button instead of a forward arrow which means you can delete less important notifications right away without having to open the Action Center to delete them.

To most of you, this will not be a big deal. And for those of us who have turned off notifications in Settings > System, it will not be an issue at all.

4. Chromium Edge replaces legacy Edge
Once you’ve updated to Windows 10 20H2 (October 2020 Update) Chromium Edge will replace the legacy Edge. Few should object to this. However, if you love the old Edge you should be aware that after this update you will not be able to use or install the legacy Edge without jumping through hoops.

You may find it a useful feature if you don’t have often have a lot of tabs open. This feature is optional; you can disable it completely in the Settings app.

6. Advanced Display Settings
In Settings > Display > Advanced display options, you’ll find the option to tweak your monitor or screen’s refresh rate. 60Hz is the most common refresh rate, but gaming laptops and high-end monitors nowadays have higher refresh rates. The higher the refresh rate the smoother the in some cases but it also uses more power. 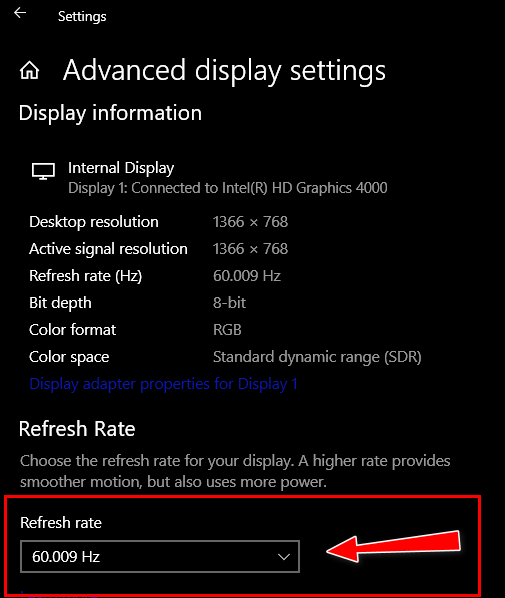 And since it’s not a major feature update there should not be as many problems with it as there were with Windows 10 version 2004 (May 2020 Update). However, we’ve heard this before, right?

Our advice? Let other people be guinea pigs for the Windows 10 October 2020 update. Wait a month or two and let the early adopters deal with any problems. There’s nothing in this update that should make anyone jump at it… so wait until the bugs and kinks (if any) have been worked out.