TikTok is Malware Says Anonymous and Others 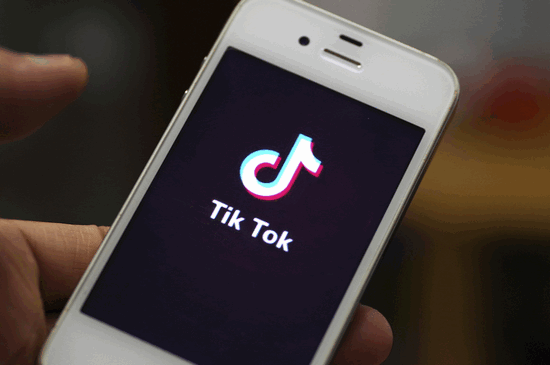 You may not have heard of TikTok, but its videos are everywhere. And now it seems that TikTok has been identified as spyware backed by the Chinese government.

TikTok is an app for Android and Apple which is wildly popular with U.S. teenagers. It allows users to create short videos. According to the latest information, TikTok has over a billion uses. Windows users can install it to but not directly – it can only be used in Windows if an Android emulation program like BlueStacks is installed.

The United States government is suspicious of TikTok’s data collection capabilities and several departments of the U.S. government have already banned TikTok.

In March 2020, Republican Senator Josh Hawley said he will introduce legislation banning federal employees from using TikTok on their devices and accused TikTok of sharing data with the Chinese government.

Several U.S. agencies with national security and intelligence ties have banned employees from using the app and recently TikTok was banned from government devices by the U.S. Army and Navy. b

TikTok is already banned in India.

Even the famous hacking group Anonymous has issued a warning

Now, hackers from the Anonymous collective are warning TikTok’s data collection is far more egregious than you think. The short-form video aspect of TikTok is the honey in the honeypot.

‘Delete TikTok now;’ Anonymous advises. ‘if you know someone that is using it, explain to them it is essentially malware operated by the Chinese government running a massive spying operation.’ The tweet also contains screenshots of a Reddit thread that further breakdown TikTok’s data collection activities.

So, what data does TikTok collect, and why is Anonymous worried? Reverse engineering of the TikTok app reveals how much data you unknowingly give away.

So why is this bad? Giving away that much information is like giving away your digital footprint. If the Chinese government decides to target you, everything TikTok collects can pinpoint you in your home.

What does all this mean?

TikTok is malware and spyware that a billion users have willingly and intentionally installed on their Apple and Android smartphones and tablets.

And now you know what TikTok is and why you should not install it on any of your devices.

One more thing, watching a video created by a TikTok user in your browser, does not expose you to the same risks as using the TikTok app on your phone or tablet.

One thought on “TikTok is Malware Says Anonymous and Others”