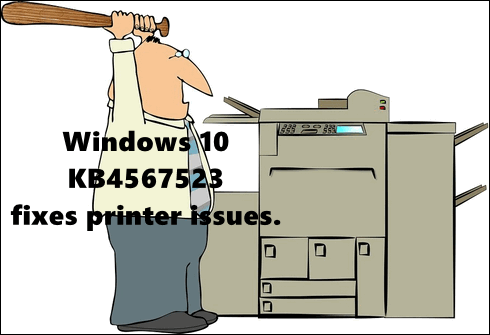 Microsoft says: “[KB4567523] updates an issue that might prevent certain printers from printing, generate print errors, or cause apps and print spoolers to close unexpectedly…”

As mentioned, this fix won’t be delivered automatically to your computer until July. But you don’t have to wait; you can download and install the patch KB4567523 manually.

After downloading the update package, double-click the .msu file to install the update. After installing the patch, reboot your computer to complete the fix.

Microsoft says that you should install this emergency patch only if your PC is affected by printer issues or if you are unable to print a document as PDF. 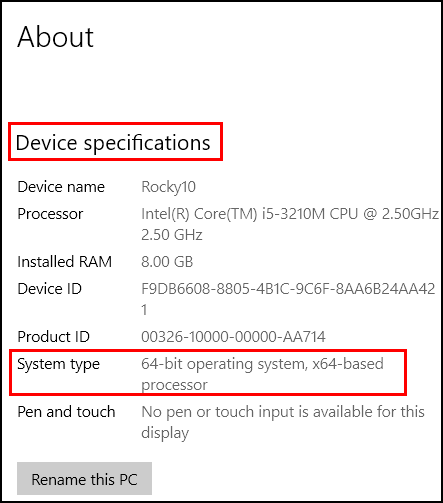