The Death of Windows Disk Cleanup Has Been Greatly Exaggerated

All the tech sites we looked at the last few days all seem to be abuzz with news from a Microsoft Blog that announced that Windows Disk Cleanup (cleanmgr.exe) is being “deprecated” in Windows 10 October 2018 Update (Version 1809). 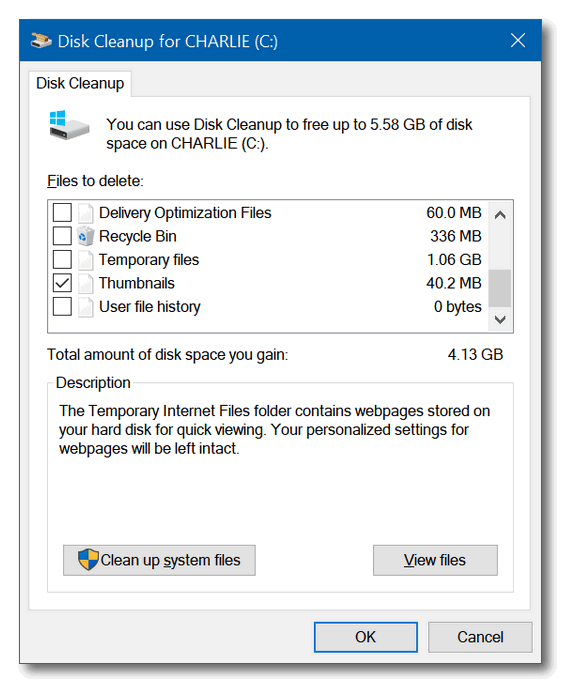 To be deprecated means – according to the Oxford dictionary:

(to)”…be deprecated (chiefly of a software feature) be usable but regarded as obsolete and best avoided, typically because it has been superseded…”

Microsoft will be pushing Windows 10 users to use Storage Sense to manage unnecessary / junk files and clean the hard drive.

Disk Cleanup will be in the next version of Windows 10, but still, it might be a good time for you to start familiarizing yourself with Storage Sense  It offers some automatic clean up features you may find useful. 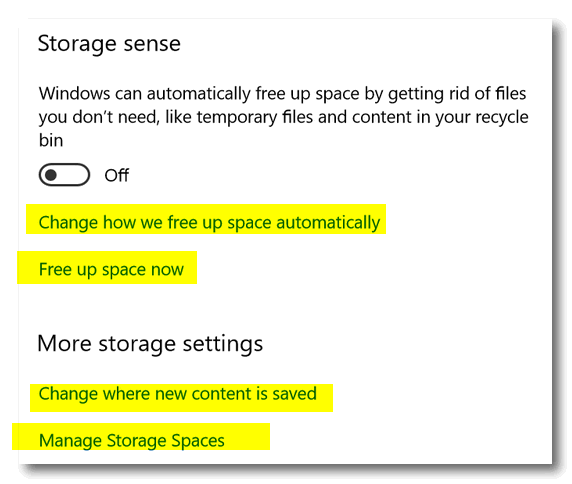 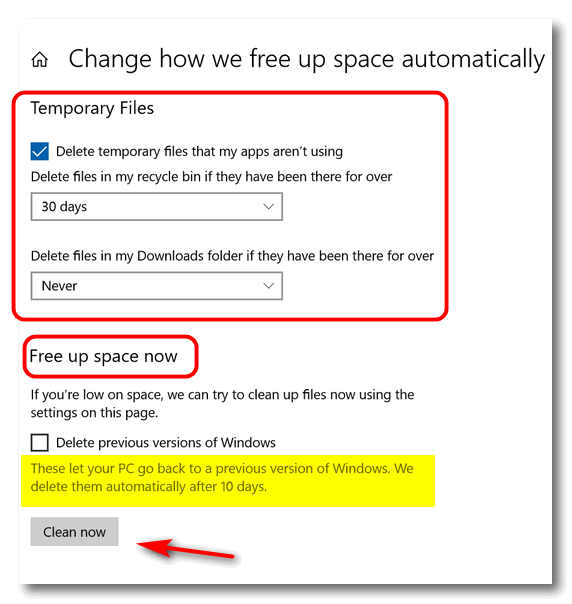 In the meantime, despite all the hoopla that Microsoft is going to get rid of Disk Cleanup in Windows 10 October 2018 Update (version 1809), Disk Cleanup isn’t going anywhere any time soon.