Independent testing organization AV-Comparatives released their 2014 Summary Report recently, detailing the performance of 23 competing antivirus vendors in all of their tests throughout the past year. Emsisoft received the “Top Product of the Year” award, with five Advanced+ ratings throughout the year.

The Top Rated Product of the year is given out by AV-Comparatives to a select number of products which reach a very high overall standard in the public main tests. Only 6 other internet security vendors out of the 23 received this award this year. 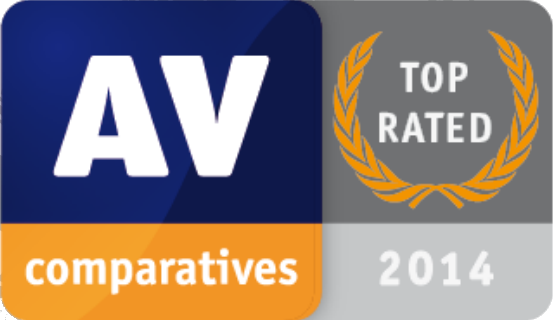 Advanced+ ranking in all Real-World-Protection tests since 2013

AV-Comparatives performed tests all year long, including tests for real-world protection, malware detection and malicious file detection. Emsisoft received awards for all the tests participated in throughout the year and consistently scored in the top 20% range. Highlights include: