Notification Icons Under Your Control

Windows 10 is getting very popular – not only because it is free to Windows 7 SP1 and Windows 8.1 users (until July 2016) – but because it’s a great operating system. It’s like a modern day Windows XP. Well, maybe not that good, but certainly one of the best Windows ever.

One thing that makes Windows 10 unique is its customization features – for instance Notification icons.. Those are the icons that appear in the area on the right-hand side of your taskbar (assuming your taskbar is at the bottom) next to the clock.

It’s easy to control what shows and doesn’t show up in the Notification portion of the taskbar – and we’re going show you just how easy it is. 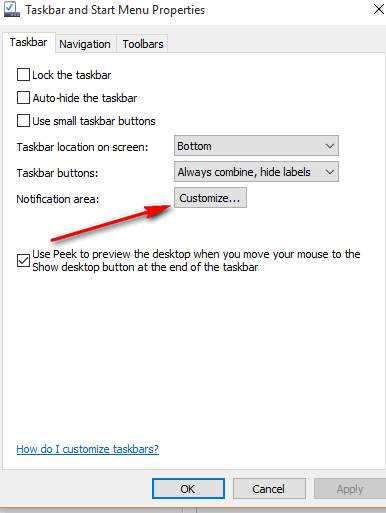 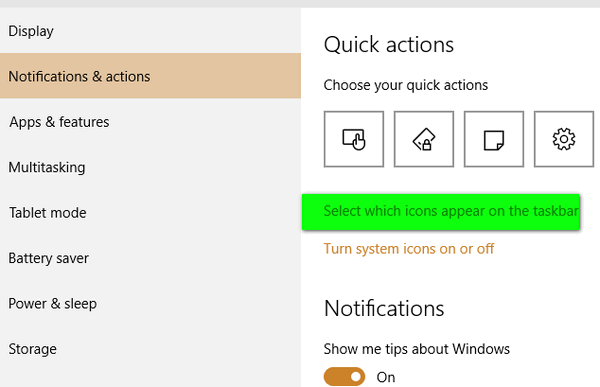 And while we on the subject, don’t for the little up arrow (circled in white above). This displays the other, hidden icons, in the Notification area.

2 thoughts on “Notification Icons Under Your Control”